Students studied American folk music and the origins of blues in a 10-week unit that differentiated for a range of abilities in class. In particular, they studied traditional North American blues and gospel music, focusing on This Train is Bound for Glory (Dis Train) and Bring Me Little Water, Sylvie for performance. The students learned about the origins of the songs and understood that the original composers have been lost over time, and that this is common in folk music. They looked at and responded to early performances of blues and gospel music by Sister Rosetta Tharpe and Leadbelly, and learned how these performances were some of the precursors to rock'n'roll. As a part of the unit, they were asked to complete at least one of the tasks designed at different levels for students of varying musical experience, as follows:

Level 5 – playing a tune of arranged chords and melody, and singing

By the end of Year 8, students identify and analyse how the elements of music are used in different styles and apply this knowledge in their performances and compositions. They evaluate musical choices they and others from different cultures, times and places make to communicate meaning as performers and composers.

Students manipulate the elements of music and stylistic conventions to compose music. They interpret, rehearse and perform songs and instrumental pieces in unison and in parts, demonstrating technical and expressive skills. They use aural skills, music terminology and symbols to recognise, memorise and notate features, such as melodic patterns in music they perform and compose. 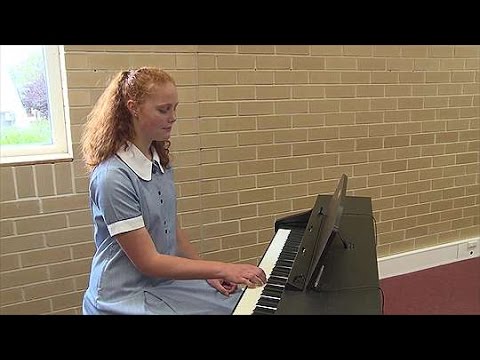 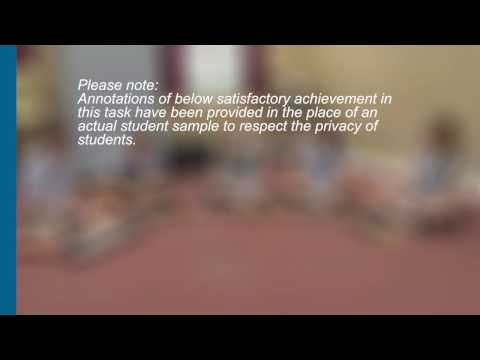