Students studied the gold rushes and their impact on Australia and its peoples through an integrated unit that involved History and Drama. In particular, they explored the Victorian goldfields, the miner’s licence and the unrest that led to the Eureka Stockade.

Students used stock characters to improvise and create imaginative situations and dialogue. These were recorded as scenarios in their drama journals and, with their teacher’s assistance, were later synthesised into a sequence of events in narrative order. This was refined into a play with a narrative structure that focused on the tensions caused by the introduction of the miner’s licence. The students later rehearsed and further refined their play for performance before an audience.

By the end of Year 6, students explain how dramatic action and meaning is communicated in drama they make, perform and view. They explain how drama from different cultures, times and places influences their own drama making.

Students work collaboratively as they use the elements of drama to shape character, voice and movement in improvisation, playbuilding and performances of devised and scripted drama for audiences.

By the end of Year 6, students explain how ideas are communicated in artworks they make and to which they respond. They describe characteristics of artworks from different social, historical and cultural contexts that influence their art making.

Students structure elements and processes of arts subjects to make artworks that communicate meaning. They work collaboratively to share artworks for audiences, demonstrating skills and techniques. 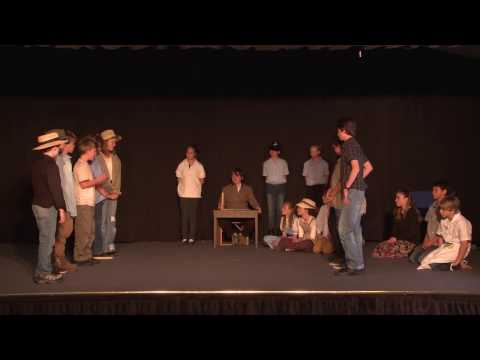 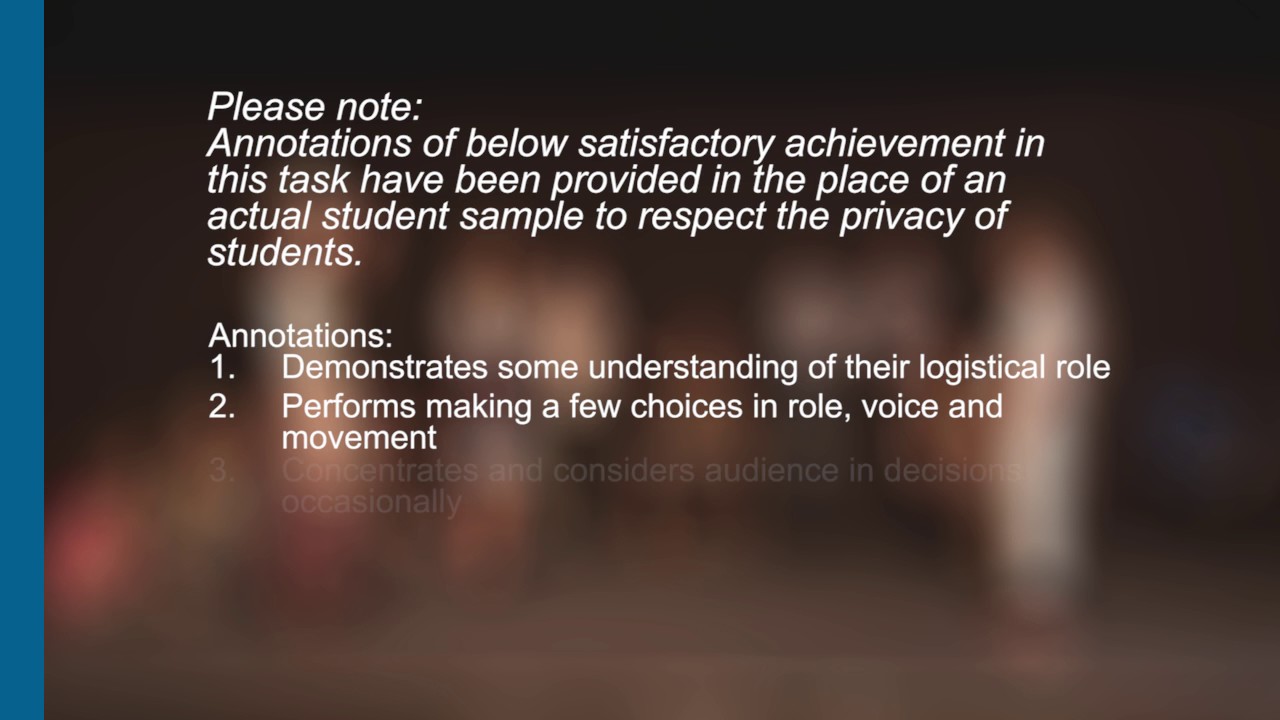 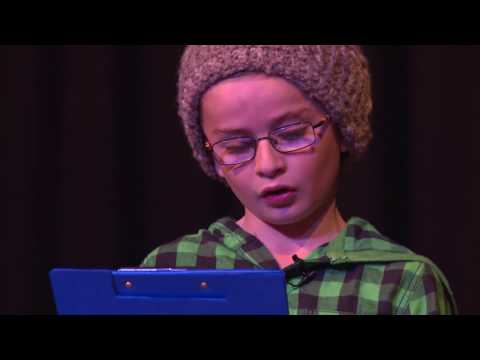