They began by researching the form and representation that influenced the French Impressionist artists and identified influences from Japan. They later explored the influence of Japanese art on Australian artist Brett Whiteley.

The students then created a painting that has traditional and contemporary Asian symbolic references. They also synthesised elements of popular culture with traditional Asian composition and a personalised cinnabar seal.

Finally, students were asked to write a response to scrolls made by other students in the class.

By the end of Year 10, students evaluate how representations communicate artistic intentions in artworks they make and view. They evaluate artworks and displays from different cultures, times and places. They analyse connections between visual conventions, practices and viewpoints that represent their own and others’ ideas. They identify influences of other artists on their own artworks. 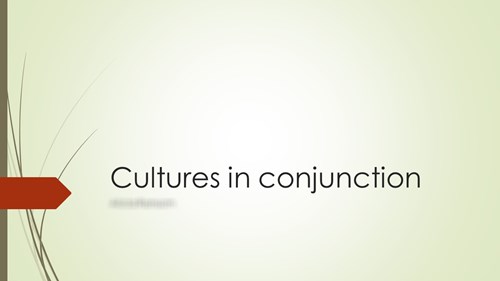